To perform the duties as assigned or delegated by the Governor and to substitute the latter in case of absence, impediment or vacancy (BCRA Charter, Section 13). He is a member of the Board of Directors.

He served as an external consultant for the Union of South American Nations (UNASUR) in connection with projects of national, regional and subregional development banks in the field of intra-regional export guarantees (2017); for the Economic Commission for Latin America and the Caribbean (ECLAC) on a project on financial inclusion of small and medium-sized enterprises; and for the International Labour Organization (ILO) regarding work informality, income distribution and poverty (2013).

Moreover, he was an advisor on economic topics to the chair of the FPV - PJ party group at the House of Representatives of Argentina (2017-2019), and to the chair of the Industry Committee (2016). He served as Undersecretary of Industry, Commerce and Mining at the Ministry of Production, Science and Technology of the Province of Buenos Aires (2011-2015). Previously, he served as a senior economist and head of the Department of Small and Medium-Sized Industries at the industrial organization Unión Industrial Argentina (2006-2011).

He teaches Macroeconomics at Universidad de Ciencias Empresariales y Sociales (UCES). He was in charge of Economic Reality of Argentina and International Economy, as well as Economic Development and Underdevelopment at Universidad Nacional de General Sarmiento (UNGS). 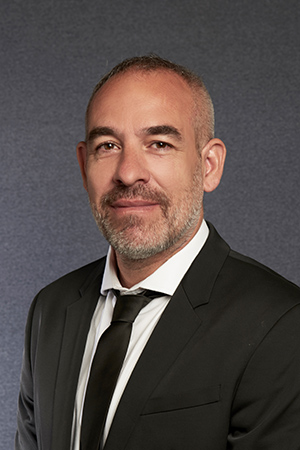