To administer the BCRAs international reserves.

Torriani has taken part and lectured in many international forums and seminars on administration of central bank reserves. He has also been an instructor of Economics for the CFA Program at Universidad del CEMA. 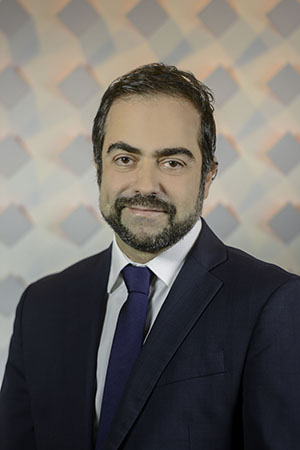